TED is a nonprofit organization devoted to Ideas Worth Spreading. It started out in 1984 as an annual conference in California bringing together people from three areas: Technology, Entertainment, Design. Now its scope is a lot broader including social policy, business, science, the arts, environment and any global issue you can think of that is of relevance to our society and our planet.

The annual TED conferences bring together the world’s most inspiring thinkers and doers, who are challenged to give the talk of their lives (in 18 minutes). The TED Conference, held annually in California, is the heart of TED. More than a thousand people now attend — indeed, the event sells out a year in advance. Over four days, 50 speakers each take an 18-minute slot, and there are many shorter pieces of content, including music, performance and comedy.

What TED is most internationally known for is its award-winning TEDTalks video site.  TED.com makes the best TED talks and performances available to the world, for free. More than 450 TEDTalks are now online, with more added each week. Follow TED on Twitter at http://twitter.com/TEDTalks, or on Facebook at http://www.facebook.com/TED.

We believe passionately, that the power of ideas can change attitudes, lives and ultimately, the world. So we’re building a clearinghouse that offers free knowledge and inspiration from the world’s most inspired thinkers as well as a community of curious souls that engage with ideas and each other.

In the spirit of ideas worth spreading, TEDx is a program of local, self-organized events that bring people together to share a TED-like experience. At a TEDx event, TEDTalks videos and live speakers combine to spark deep discussion and connection in a small group. These local, self-organized events are branded TEDx, where x = independently organized TED event. The TED Conference provides general guidance for the TEDx program, but individual TEDx events are self-organized - subject to TED rules and regulations.

TEDxLinz is an independent TEDx event, operated under license from TED. It is organized by a small committed group of passionate idealistic souls on a voluntary basis. TEDxLinz stands for a line-up of inspiring Austrian and international speakers in the heart of Austria’s most innovative and creative city.

TEDxLinz aims to give people with outstanding ideas, visions or projects a voice and a stage. In times of alternative truths, it is our mission to highlight hands-on constructive ideas and visions for a common understanding and a common future. We want to provide an open inspiring haven for all curious souls out there. We welcome all who have not stopped wondering what happens outside their bubbles and who are willing and eager to be dazzled by thoughts coming from places, projects and people they cannot even imagine.

We believe that the world’s beauty is its diversity and its different facets, not just within nature but also within human mankind. That is the kind of world TEDxLinz wants to contribute to, by sharing and discussing ideas that have the power and potential to guide towards a common future.

TEDxLinz strives towards creating a space far away from stereotypes and prejudices – a space where we can all think of ideas together – no matter from which angle we look at them. We devote ourselves to seeing and showing the real person behind the successful character. It is about connecting speakers and fellow participants to inspire each other and be in this together – as we are anyway.

We believe passionately, that the power of ideas can change attitudes, lives and ultimately, the world. So we’re building a clearinghouse that offers free knowledge and inspiration from the world’s most inspired thinkers as well as a community of curious souls that engage with ideas and each other. 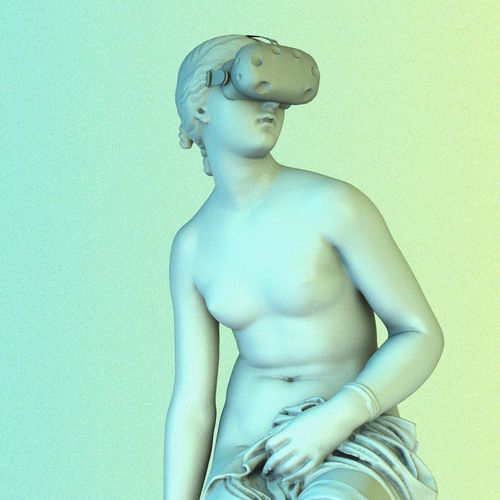 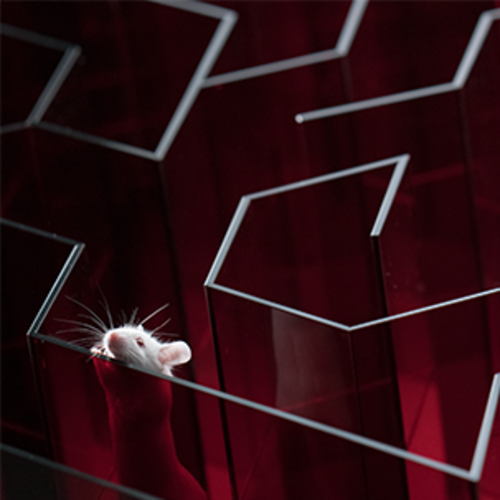 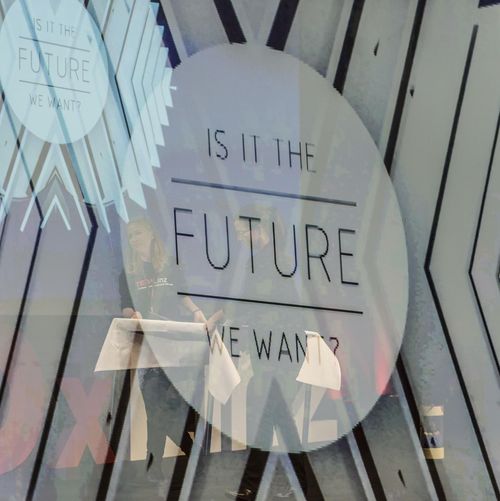 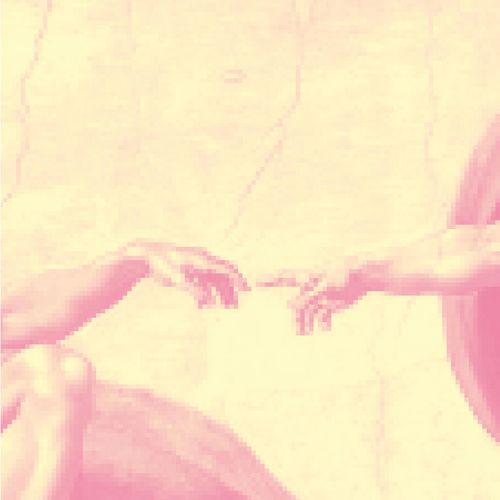 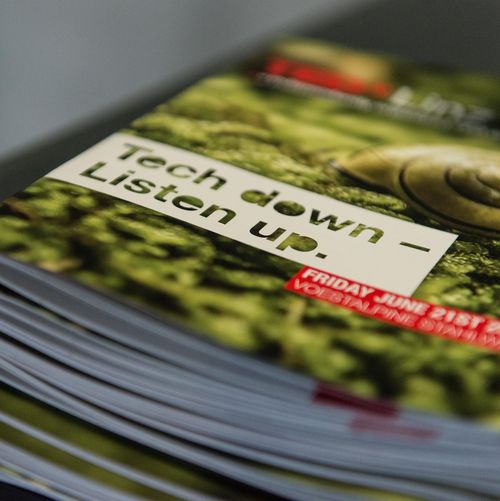