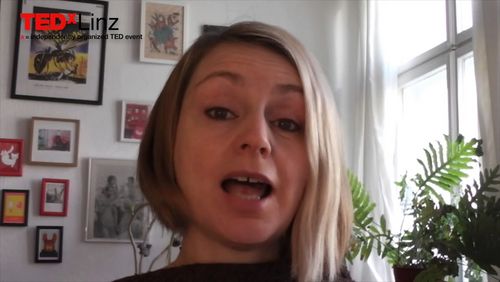 Samantha Wareing is a Berlin-based musician, creative producer and entrepreneur whose passion for gathering stories and storytelling has led her to work freelance since 2000 as a touring musician in Australia and Europe, an arts publicist, an arts, language and media teacher, podcaster, booker and music event curator and producer. After moving from Australia to Europe in 2009, Samantha created a solo songwriting project, Wasp Summer, which she independently booked and toured through Australia and 14 different European countries. When you have seen her love for music and her conviction in its power to connect people, you can fully understand why her Sofa Salon house concert series, is such a success, an experience that people don't forget. She will sure embark us all in a magical, unforgettable story on February. You don't want to miss her!